Is Wine Healthy?. Depends How You Drink It. 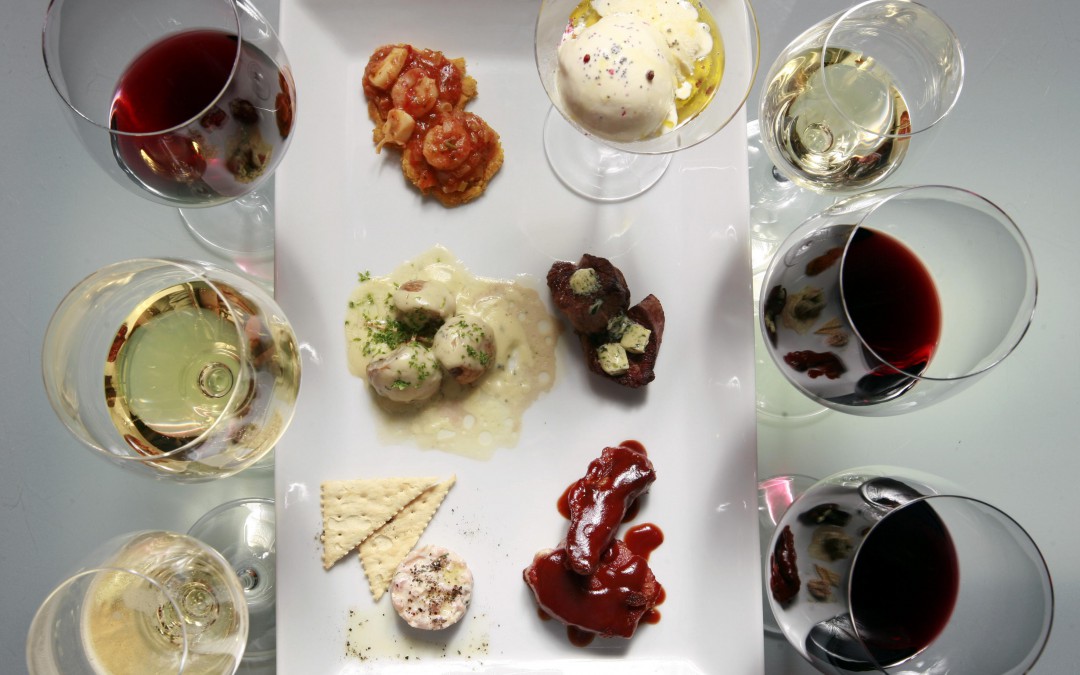 Studying alcohol’s effects on human health is tricky business. We know that heavy binge drinking causes serious health issues. But even moderate drinking can be difficult to study in a clinical setting or self-reported study. There are myriad confounding factors, such as beverage type, whether it’s being enjoyed with food, even cultural influences on how alcohol is consumed.

A new review published in the journal Food and Function looked at all these variables to better understand how drinking patterns affect human health. Based on their findings, the authors make several recommendations regarding wine consumption and health guidelines. Their biggest takeaway was that moderate drinking with meals delivers maximum health benefits.

The authors of the review, led by Dr. Mladen Boban of the University of Split School of Medicine in Croatia, began by noting the confusion surrounding health and alcohol. Alcohol abuse is the third-leading cause of death in the European Union, they explain, yet light to moderate consumption has been shown to lower mortality rates.

Even national governments appear confused on how to advise their citizens on beneficial drinking habits. Just this past year, the United Kingdom released controversial guidelines on alcohol consumption, calling any amount of alcohol unsafe. The report’s credibility was subsequently questioned by some leading health professionals.

The U.S. Department of Health and Human Services and the Department of Agriculture’s latest dietary guidelines advise moderate drinking but give little guidance in terms of drinking with meals or the effects of binge drinking. The researchers hope their review might help shape future national alcohol policies.

The review focuses primarily on “drinking patterns with regard to beverage type, regular moderate [drinking] versus binge drinking and drinking with or without meals,” rather than units of alcohol or other measurements commonly used in studies and public health guidelines. Analyzing past studies, the authors looked at seven measures of drinking patterns—moderate alcohol intake, alcohol intake spread out over the week, low spirit consumption, wine preference, red wine consumption, wine consumed during meals and avoidance of binge drinking.

They concluded that wine drinkers do indeed have a lower rate of mortality than those who regularly choose beer or spirits. The scientists also found that the cardioprotective effects of wine increase when consumed with food. However, people already consuming a well-balanced diet see fewer health benefits derived from alcohol consumption.

They theorize that these benefits are due to certain compounds in wine, like antioxidants and polyphenols. They also note that eating while drinking lowers blood-alcohol content, which provides protection for the liver over the long term.

The review also focused heavily on the varying global cultural influences of alcohol consumption, especially in regard to national differences in what defines “binge drinking.” For example, in many Nordic and Scandinavian countries, the nation’s overall consumption may be low, but when residents drink, they tend to have 7 to 14 servings of spirits in one sitting.

In contrast, southern European residents consume more alcohol, but tend to do it over the course of a week and with meals. The authors also acknowledged that in certain countries, heavy drinking is associated with violent and antisocial behavior that can lead to injury and death. In others, overconsumption is more culturally acceptable.

Knowing this, they recommended using the principle of “audience segmentation” in implementing more successful public health campaigns. Guidelines should not be one-size fits all. Instead, medical professionals, government officials, community leaders, parents and others should tailor their initiatives to a community’s drinking habits. Someone who responsibly consumes wine may be more receptive to a light-handed public health campaign aimed at improving well-being. A heavy binge drinker with a preference for spirits may need a more direct, intense and interventionist approach.

Either way, the first step, they write, is making it clear that the evidence suggests our best bet is drinking wine in moderation, with a well-balanced meal.